Seven (7) signs of Emotional Abuse You Must Never Ignore: #YouAreNotCrazy 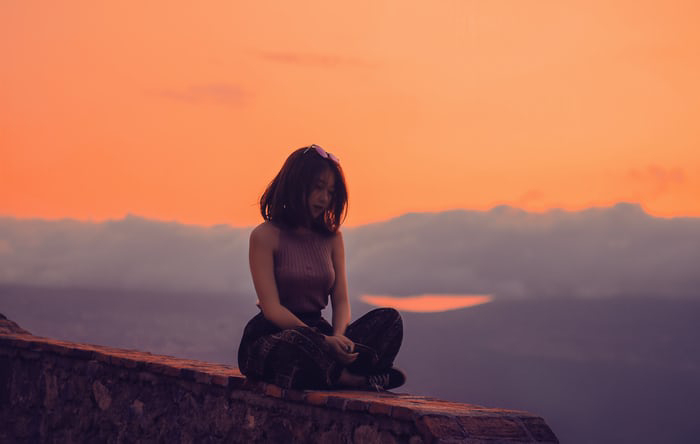 "Emotionally abusive people are like brick walls, they try to keep you locked up in your own head, questioning your sanity. But know this, nobody has that power over you. "
-You Are Strong 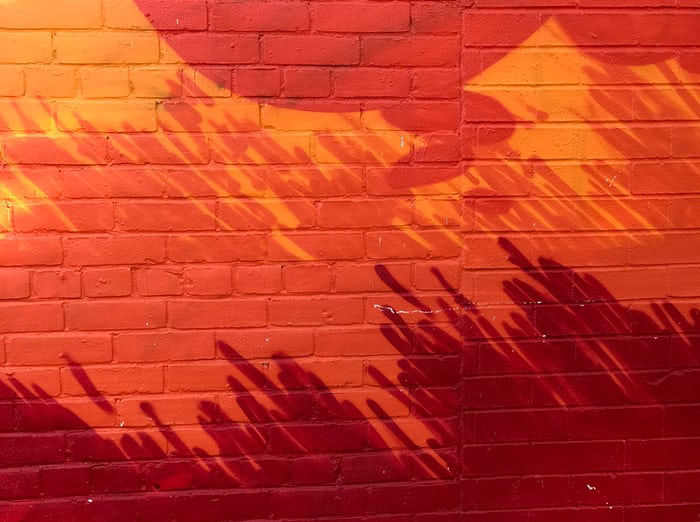 Emotional/ phsychological abuse is often difficult to detect because it does not involve physical scars. Unlike Physical abuse that leaves visible wounds and bruises on the body, Emotional abuse affects the mind of a person so it is hardly seen. Most people who suffer from emotional abuse end up with anxiety disorders, depression, low/severely bruised self esteem and even post traumatic stress disorders (P.T.S.D).
The effects of emotional abuse are as bad as any form of abuse and so they should not be taken lightly or brushed off. It often involves manipulation, gaslighting, aggressive outbursts and shaming.
Emotional abuse is possible in any kind of family, romantic or work relationship and here are Seven signs of Emotional Abuse to look out for:
1. Dismissive/ passive aggressive behaviour towards a person who has expressed a grieviance or concern.
2. Silent Treatment: A refusal to engage a person in conversation for long periods of time after they have expressed disapproval of bad/inappropriate behaviour.
3. Using dubious methods or manipulation to get favours from a person.
4. Spontaneous outbursts, loud of hurtful backlash with the intent to throw off balance, when a person expresses discomfort about bad/inappropriate behaviour.
5. Shaming a person for being open and vulnerable and blaming them for the bad behaviour or aggressive outbursts.
6. Deliberately discrediting a person's concerns by focusing on a flaw they might have.
7. Indifference when a person expresses hurt, sadness and or pain.
🔅🔅🔅
These are a few major signs that indicate a person may be in an emotionally abusive situation. These situations cause a survivor to always question their sanity and actions. 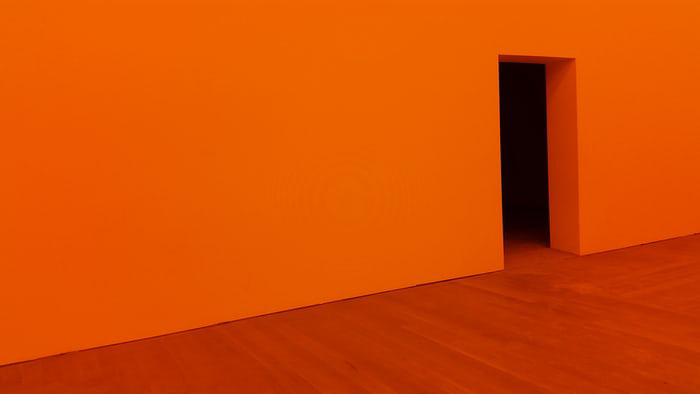 If you find yourself in this situation, know that first of all, you are not trapped. Also be aware that you are not the problem for speaking out about what makes you uncomfortable. You are not insane and you deserve relationships where you are heard, respected and regarded as a rational thinking human being.
- You can Speak
emotional abuse end GBV psychological abuse stop violence

Nnem I remember,
The pitter patter, rain drops on the window pane of my bedroom, too loud yet incapable of blocking out the sound of your gentle sobs, the ones you cried softly so you wouldn't "wake" the children that never slept,
the heaving of your chest as you spit out the words " nne I have tried! This will be my last night here"... Night after night.

I can not forget, the gurgling that made me rush to your room door, heart banging against my chest, "let me out of here!", so I can fall on the ground and break into a million little pieces and be blown into the wind never to return here. Numb. It was sore relief and welled up anger to know you were only laughing, " why were you laughing in that manner?! You scared me!".


You see, the fear of what you went through built a false resistance of man in me, like to be free I had to stay bound beneath layers of suspicion and sensitivity, so everywhere you shielded yourself from the blows, I rose …
Read more